No Crying, No Haircuts, and Absolutely No Naps

Celebrated by many throughout Asia, Lunar New Year (also known as Chinese New Year) is a festive occasion that ushers in the new year, honoring the return of spring and heralding the beginning of the planting season.

With its origins in the distant past, Lunar New Year today carries many of the same superstitions and taboos that began or were incorporated during its earliest celebrations. As such, a variety of activities and customs have become forbidden during the first day (or several days) of the new year.

Get into the holiday spirit and welcome the New Year with good luck and good fortune by learning what not to do once the calendar resets. 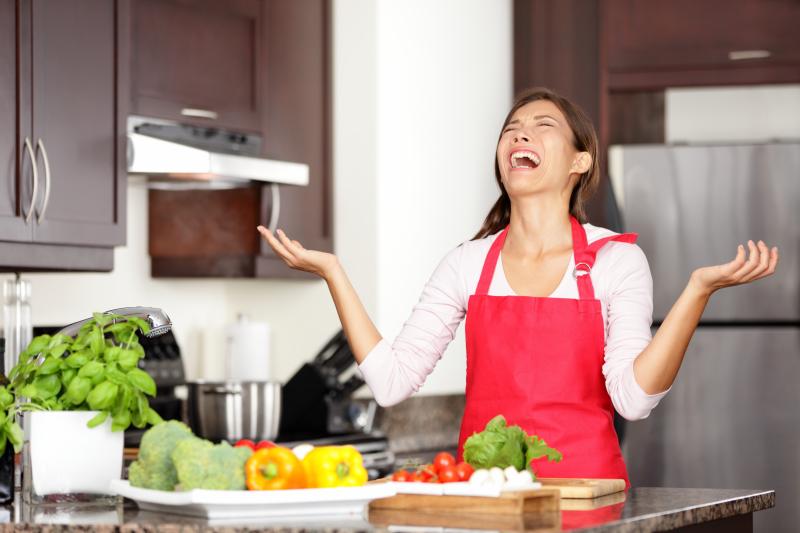 Crying is a harbinger of misfortune and must be prevented if at all possible – with some going so far as suggesting parents refrain from punishing their children for the days surrounding the New Year.

Words have power – especially when spoken aloud. Prevent bad luck or jinxing yourself during Lunar New Year by not uttering words with negative connotations. Examples include death, sick, empty, poor, and kill. 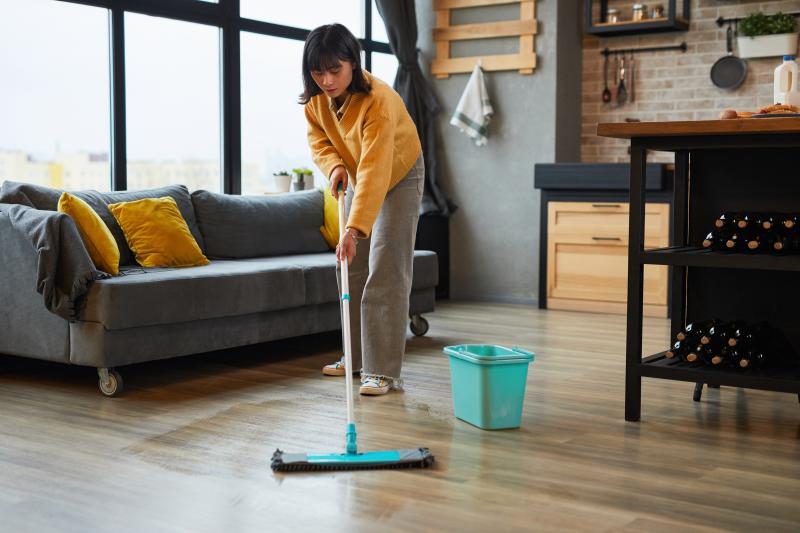 Sweeping and cleaning should only take place before the Lunar New Year. Sweeping during the New Year could sweep out the good luck that may have collected in your household.

Much like sweeping, washing clothes should be avoided during the first few days of the New Year. However, unlike sweeping, clothes washing is related to the birthday of a traditional water god, and thus, washing during this time might offend him, bringing bad luck. 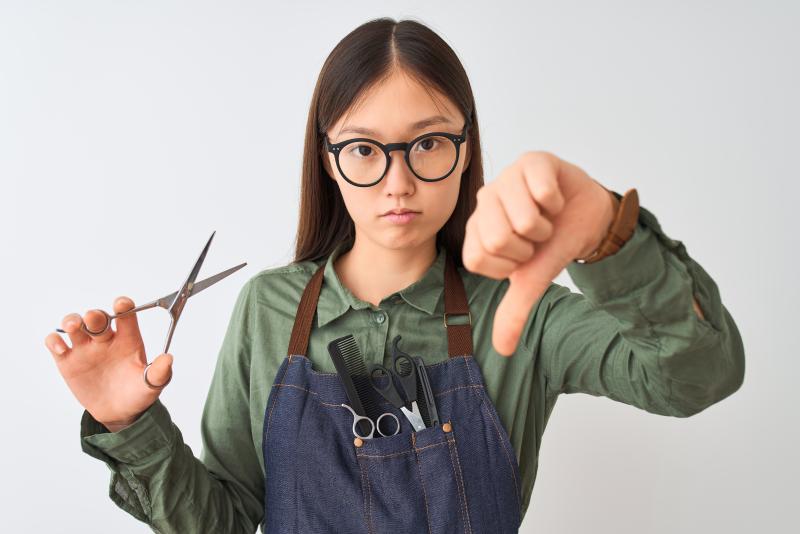 Because scissor usage is discouraged, haircuts are also taboo for a full month after the Lunar New Year. In fact, many hair salons and barbershops are closed for this entire month in honor of the tradition.

Because scissor usage is discouraged, haircuts are also taboo for a full month after the Lunar New Year. In fact, many hair salons and barbershops are closed for this entire month in honor of the tradition. 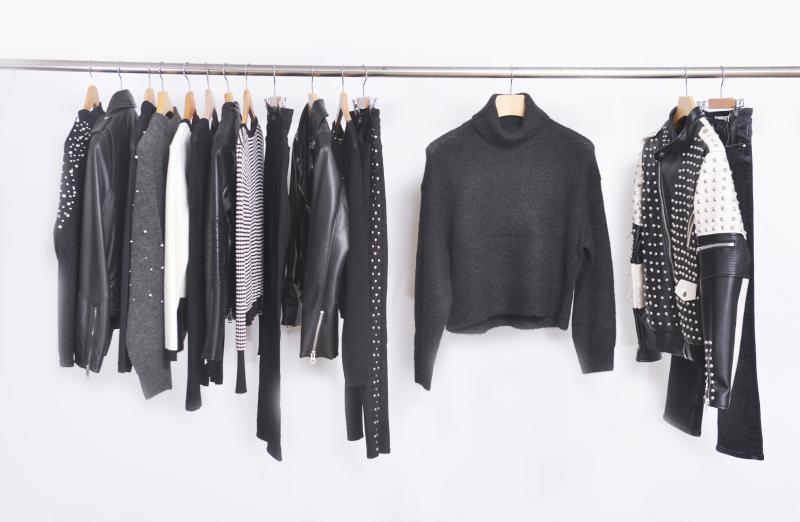 In traditional East Asian culture, black and white clothing is typically only worn for somber occasions such as funerals or periods of mourning. Wearing these colors during the New Year festival can be seen as inviting misfortune and even death into your life.

People are expected to wake up on their own during the New Year celebrations. Waking someone up is considered to bring stress to the person by making them feel they must always be working hard throughout the coming year. The first meal of the new year must never be rice porridge. Rice porridge is symbolic of a poverty-stricken past when this was one of the only meals available at the time. Eating this dish is believed to bring ill luck in money.

Taking a nap on the first day of the New Year sets a lazy tone for the coming months ahead. Avoid napping to encourage a productive and positive life throughout the year.